You are here
Home > ICO > Features of modern ICO 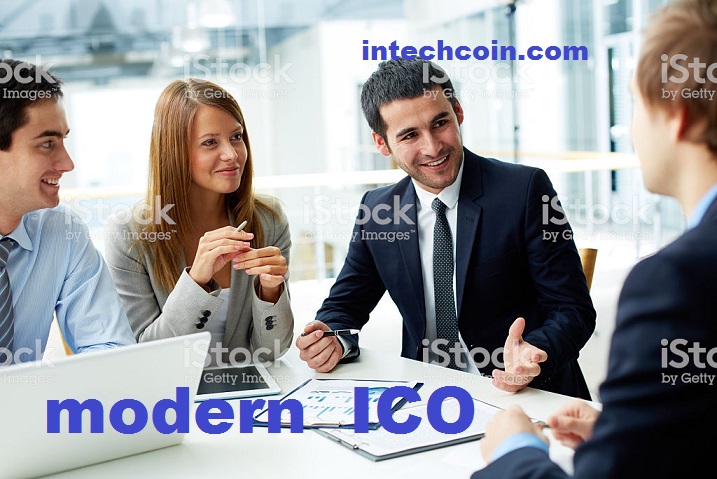 The modern ICO reminds a bubble. At the moment, the manufacturing industry didn’t change and the very basis of the modern business also remained the same. That’s why the unnatural ‘pumping’ of money into ICO can lead to economic overabundance and, as a consequence, more problems to follow.

In the summer of this year, there was announced the most expensive sport’s fight in a history: The Money Fight. In fact, the dominating “Money Fight” of the year that ends is the ICO business.

An economic bubble has both advantages and disadvantages. But the point is: during economic bubbles, thousands of organizations will die out but also there will be such ones, which will transform the world and create the modern economy – for examples, take a look at “PayPal”, “Amazon”, or “Google”.

This year gave significant shifts if to look at the blockchain investment area – startups. The ICO has emerged as the modern mechanism of fundraising, using which thousands of startups on the blockchain platform were able to gain many million dollars. The three-month growth of the business was 100%-500% and it’s still growing.

ICO influenced the investment picture of blockchain: VC deals have shrunken, while the volume of ICO investment is still growing at a high pace.

As of today, it is possible to say for sure that ICO is a separate and fast developing industry, with own players, rules, and goals.

Problems connected with the boisterous growth

If to consider ICO as an investment tool, then, first and foremost, the risks for investors are connected with possible losses of money. Because of speculative tactics called Dump and Pump, the market gets fluctuated and tokens are sold out fast. That’s why 500%…1,000% growth rate is the economic norm for many.

It must be noted that there is no practical bots protection as of today – they automatically roam through the announcements.

While millions of dollars can be invested in a startup, which even does not have history, a product, or the result.

The daily evolution of the technology, absence of protocols and unified standards… What is clear today can be vague tomorrow. There is no ICO Law formed as of today, a token is not attached to any class of active, thus, such investment mechanism can fall under the ban of regulatory bodies any second.

So it is hard to estimate correctly this product or a service. Looking at “White Papers” of many ICO projects and the prospect of the future demand, it becomes clear that the token’s price is completely groundless. The founders of it may only guesstimate about the value of their product in the future.

Increased interest of fraudsters to the fast-growing market is also a source of risk. Only in 2017, 10% of all money put in ICO was stolen.

Today, many startups start them only because of ICO process itself.

There is an opinion that ICO as the tool is much more effective than venture investment mechanism and so the ICO shall replace it in the future. However, there is another opinion.

If the ICO market will not receive more professional investors, this industry will likely to die within a year.

ICO needs the balance between the ‘anarchy’ of uncontrolled formation and compliance with the laws of traditional industries.

Many people would want to invest in ICO tool but they are currently waiting for the maturity of the industry and its regulation.

Hoax and deception by GEM4ME or an innovative breakthrough of ICO technologies? ( The article is being archived _…+